It's been over a year since I wrote 2017: A Post Mortem, and a lot has happened! In list form:

The less than ideal: 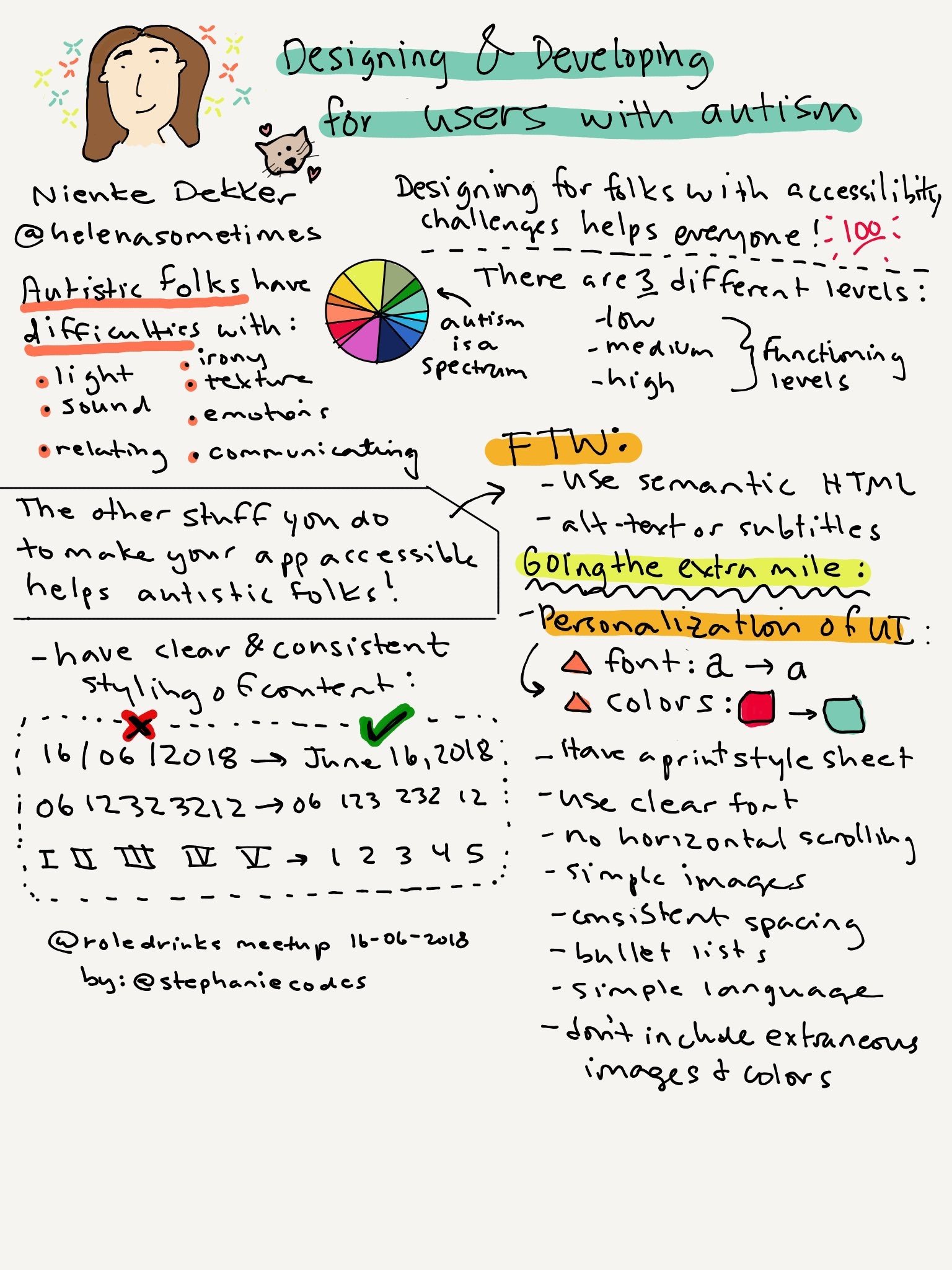 Sketch notes for the talk I gave at role=drinks, made by Stephanie!

On quitting a job less than six months in

In December 2017 I started a new job at a design agency. It's a great company and I had amazing co-workers, but after a few months I had to admit to myself that A) I did not like interacting with clients and B) I couldn't care less about the product I worked on. In order to enjoy my job, I need to work on something that I'd personally use. At the agency, I was working on a website for dairy farmers to keep track of the quality of their milk..so that wasn't ideal. The work itself was interesting: I learned a lot about ES6 and advanced Sass (and even some C#!), but the idea I was spending 40 hours a week working on a thing me or anyone I know would never use was pretty depressing. It felt like my work didn't matter.

So I switched jobs and now I work on a website that I personally use as well, and it's been great. Even the fact that our codebase contains a lot of legacy doesn't really have any impact on how much I enjoy the work. It's now MY legacy codebase and that's all that matters. Having a connection with the thing you work on is so important (YMMV, of course).

I have some goals for 2019, and they're largely the same as last year's: write good code and try to give back by open sourcing projects or contributing to existing open source projects. Maybe learn some React ୧(•̀ᴗ•́๑)ᵒᵏᵎᵎᵎᵎ 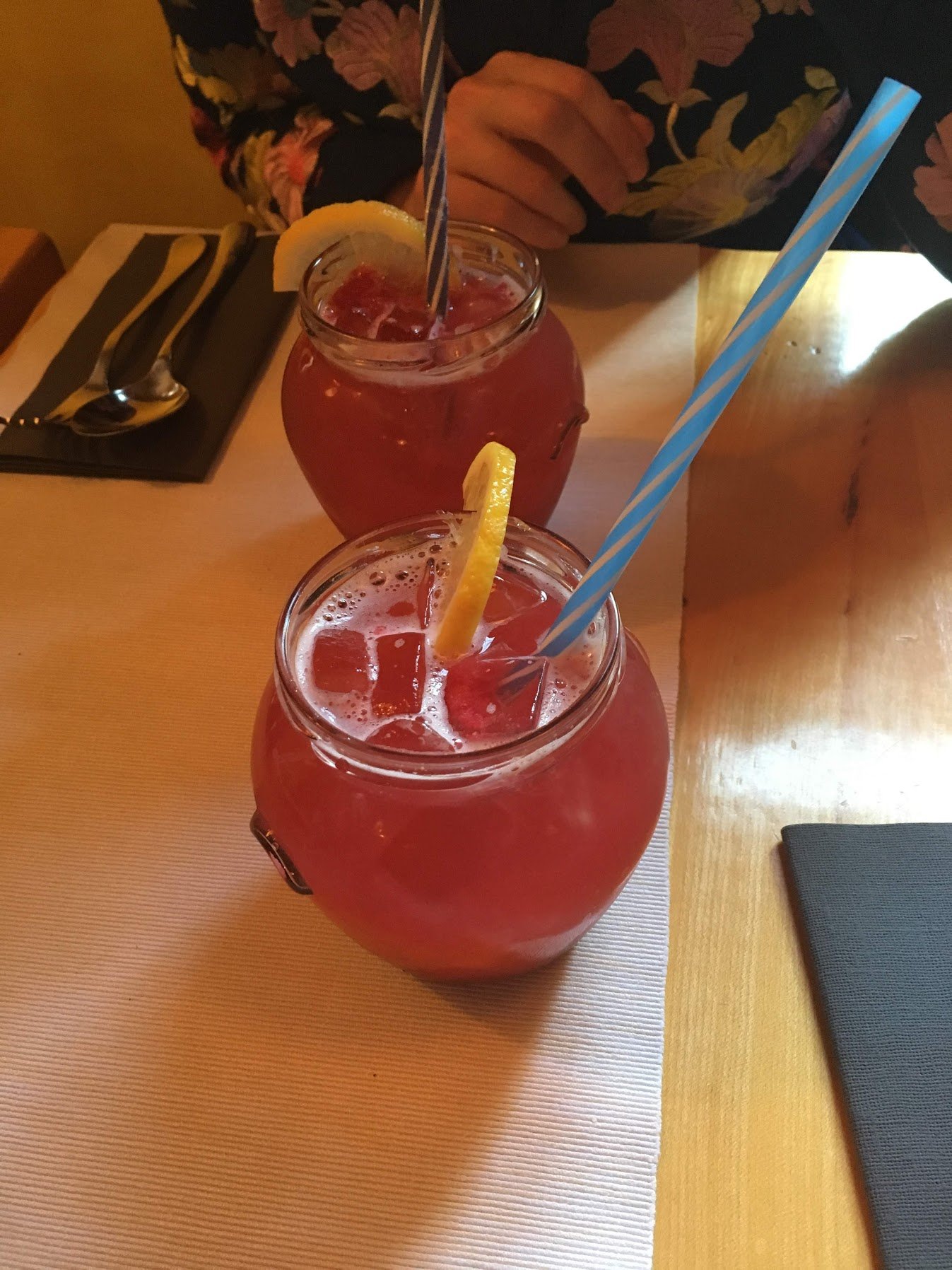 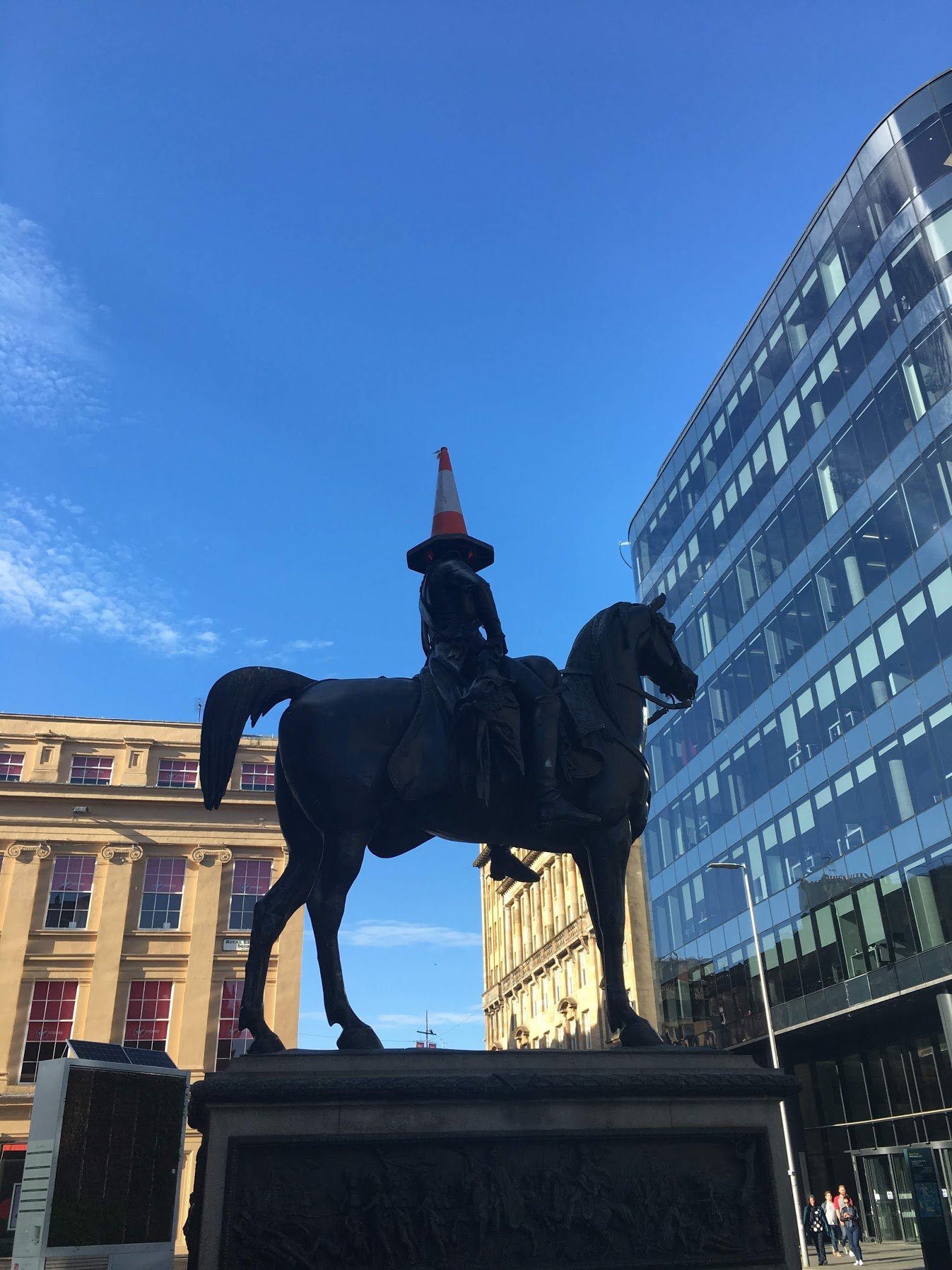 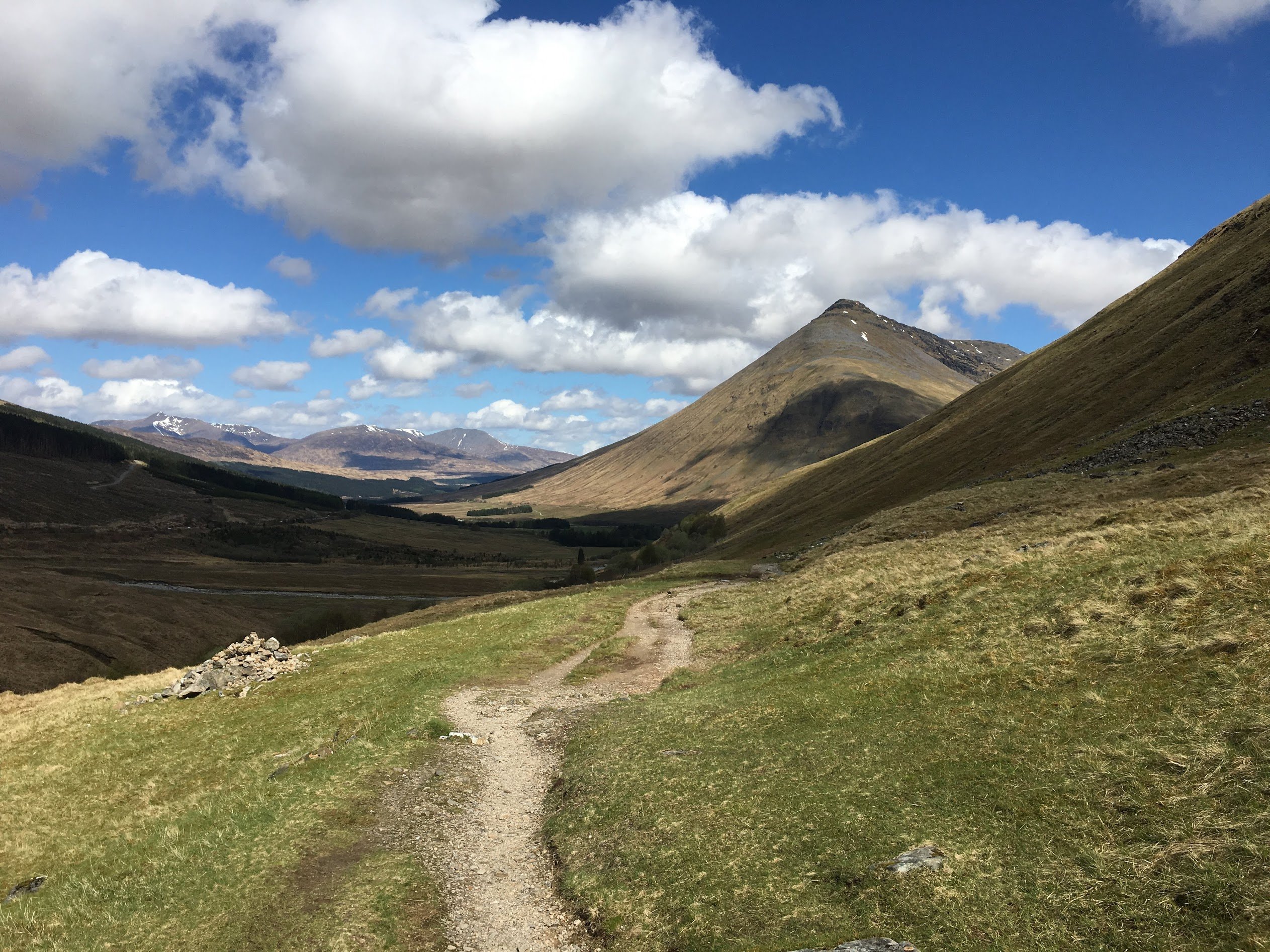